Back in Beautiful India | The Streets of Delhi

We know you guys are badly waiting for the Indian wedding to hit the blog and we promise it’s on the way. But meanwhile here our first impressions of this wonderful country.

After spending about 36 hours in Munich we left for Delhi on 27th Feb for a month in India. India, and Delhi especially, is one of the rare places we have been visiting more than once on one of our trips. It’s almost exactly three years that we were here last and a lot changed since than. But then again, nothing is different from 2009. We arrived 3am and headed to a nice hotel near the central train station. We just wanted to hit the pillow before doing anything else. Needed a lot of patience right outside the airport though. The (triple confirmed) driver was not here. Triple confirmed hotel wasn’t booked. But this is just how things work here and if you are in a rush,you better go back home.
After some sleep we went out in the streets to photo walk a little but also go to a nice (modern) Indian restaurant to get some great food. We have been at that place before and it’s a great way to start the trip. For Indian standards its very high pricy but after Vegas we needed some time to get grounded for India. The 180 degree time shift is already a challenge.

Even Delhi is very westernized and specially the centre of it is not the real India. A lot of western companies are spotted on every corner. Then again, you walk a little further into the smaller streets and you feel like being miss placed. The poverty of the people is facing you without any filter. It’s like being in a documentary or movie. Didn’t we just had food in a restaurant which could be in middle Europe anytime. But then why is this guy scanning the garbage. Asking him for a photo permission makes him even more proud and stand out among his colleges who haven’t had a spot in the right light for a photo. Some guys standing next to him with tea and food, watching them work and wanted a photo too now. Without working anything though.

Walking along the streets faces you with a lot of beggars, mostly disabled or children. Dirty faces, dirty close. They touch you and want of course some money. But we know whats behind these people bagging in touristy areas and thus we don’t give them money. Specially if these are kids, not older than 3 or 4 it brakes your heart. Glasses cover the tears then, but it gets even worse if you support it. So what to do?

Arriving in India takes some time. Getting used to the never ending horns, masses of people, the poverty, the luxury, the smog and that you hardly see blue sky even it’s the best summer day you could ever think of here in the city.

Steffen Stilpirat Böttcher, a brilliant photographer, author and blogger from Germany, was offering his help for the wedding in Chandigarh as he had booked a trip to Delhi for the same time. Without any coordination at all it happened that he checked in the hotel right next to each other. So here we, finally, got to meet him for some dinner and beer. This was the beginning of a fantastic couple of days with Steffen here in India. Steffen is a very smart and super nice guy. Go and follow his blog, if you don’t do that already. He is back in Germany now but you gotta read his stories from India. It was really great hanging out with him and doing a photowalk through old Delhi.

Below are some shots from our time in Delhi. We left after one day for the huge adventure of an Indian wedding in Chandigarh! More to come very soon about that. We promise so please stay tuned!

Love from India
Carmen and Ingo 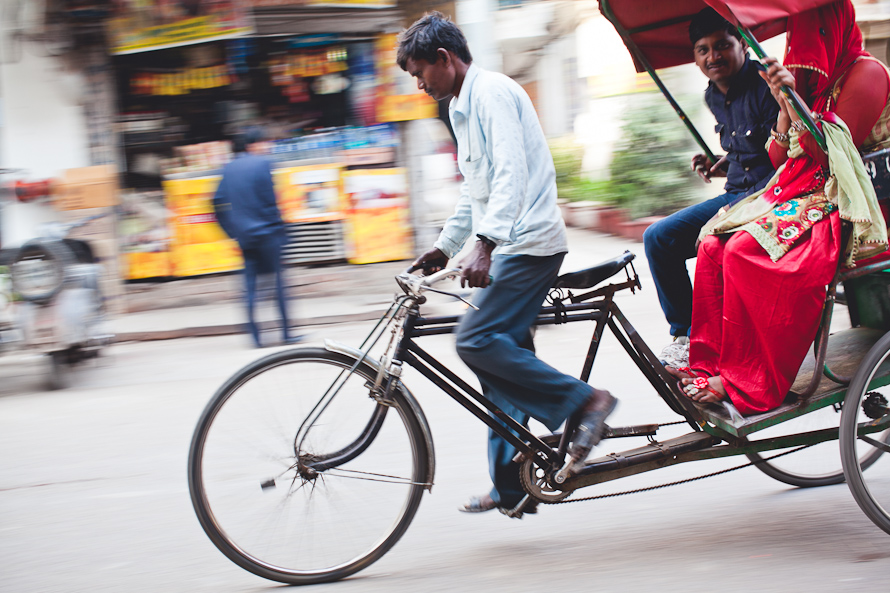 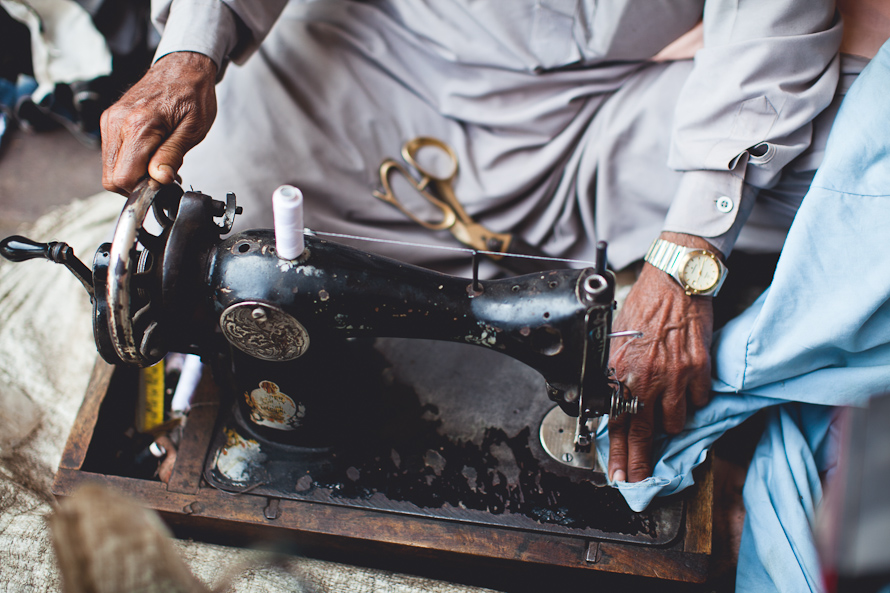 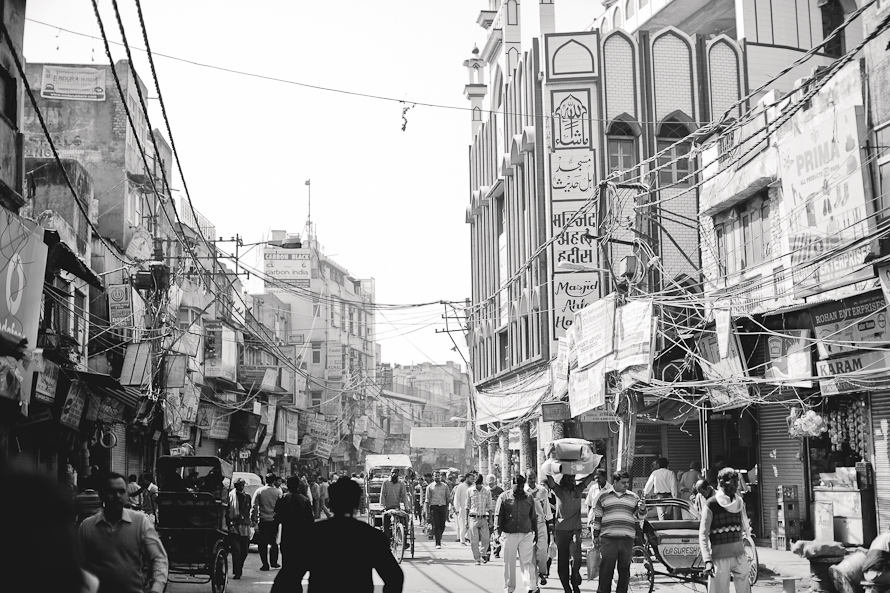 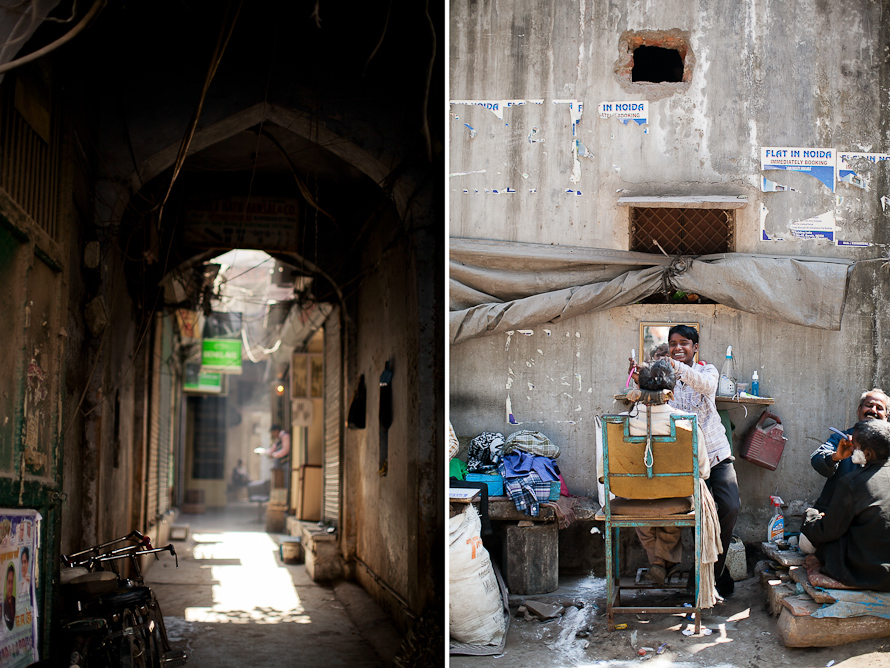 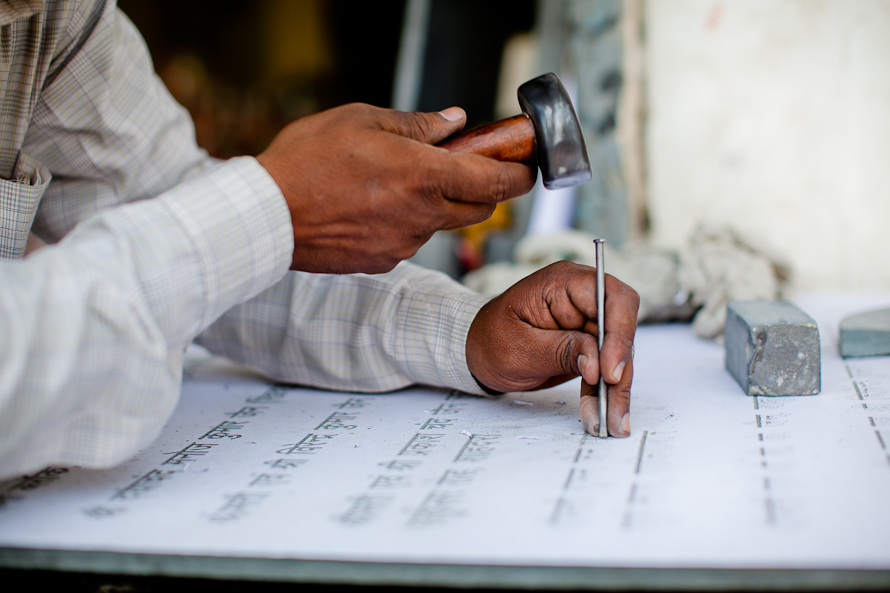 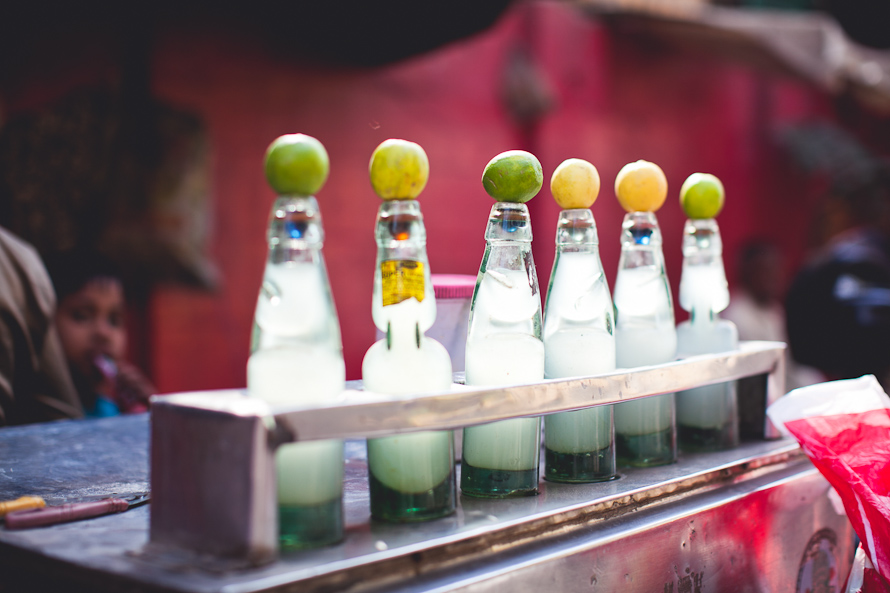 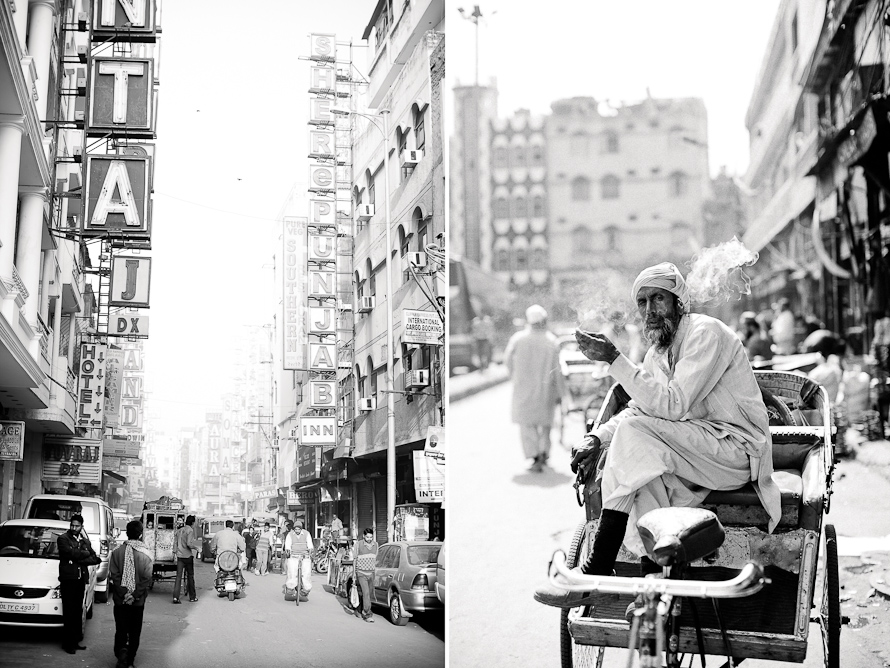 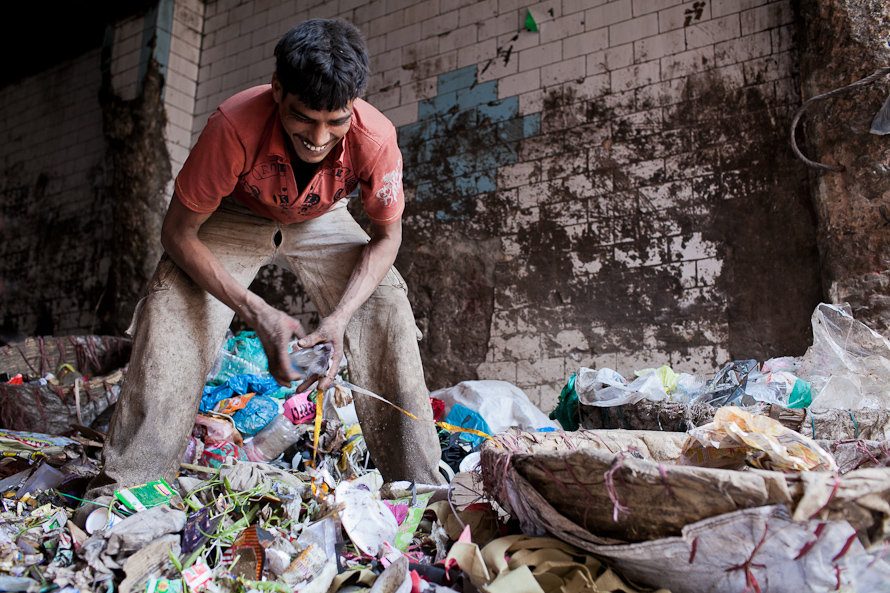 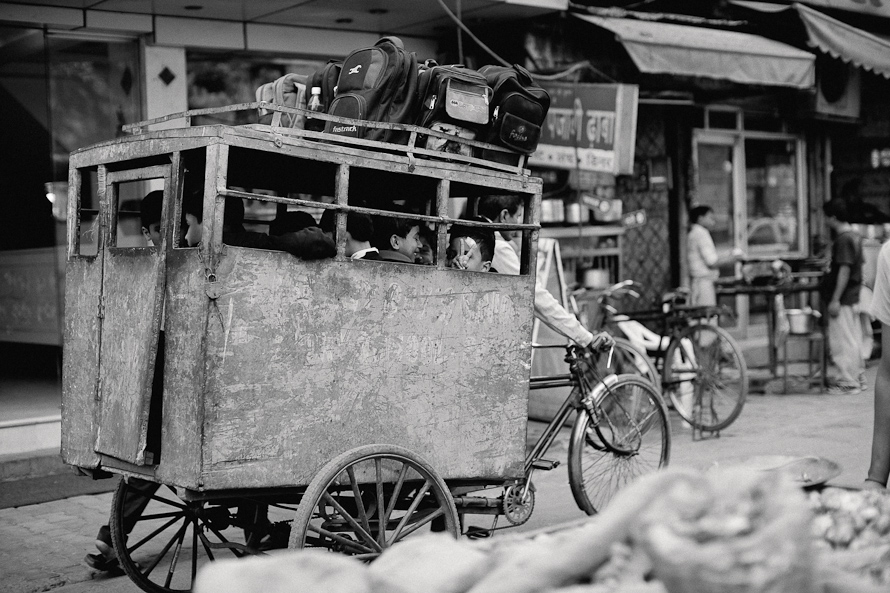 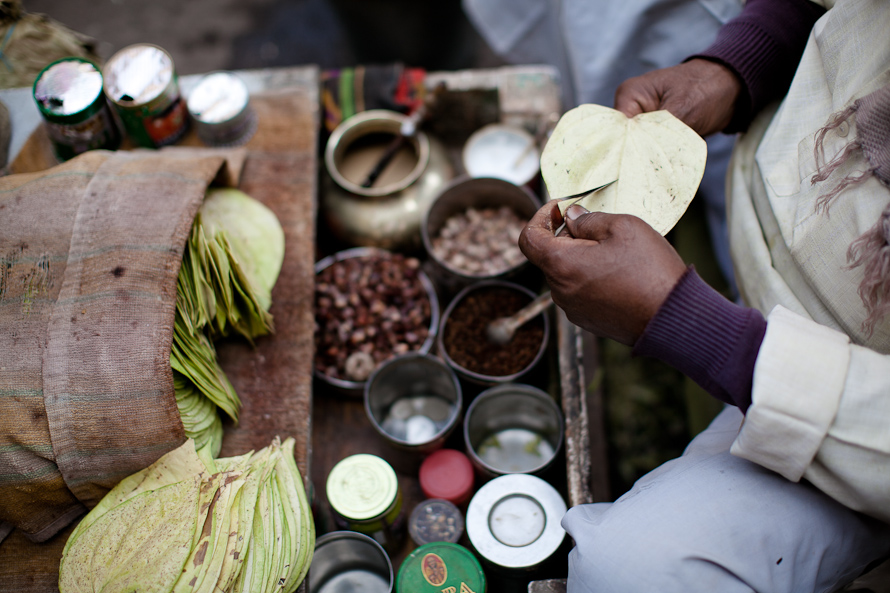 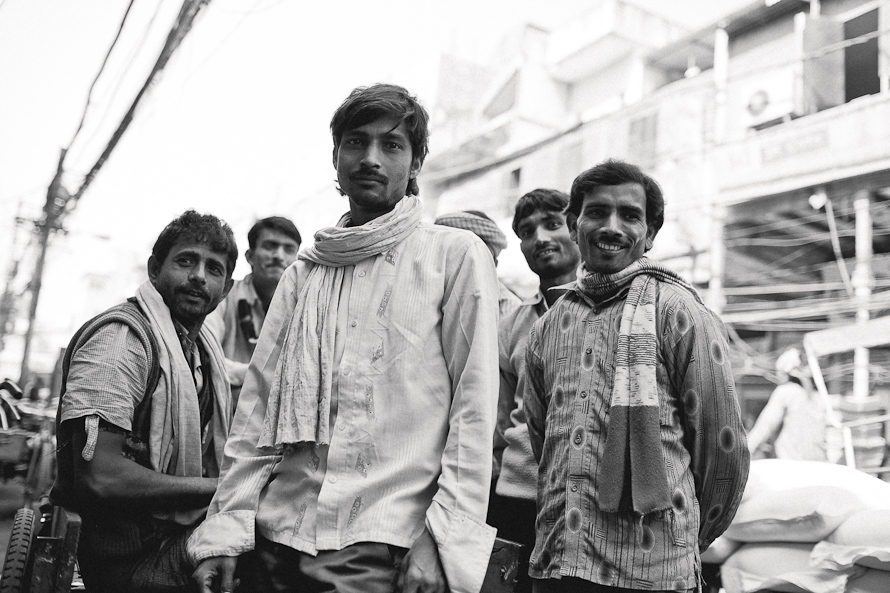 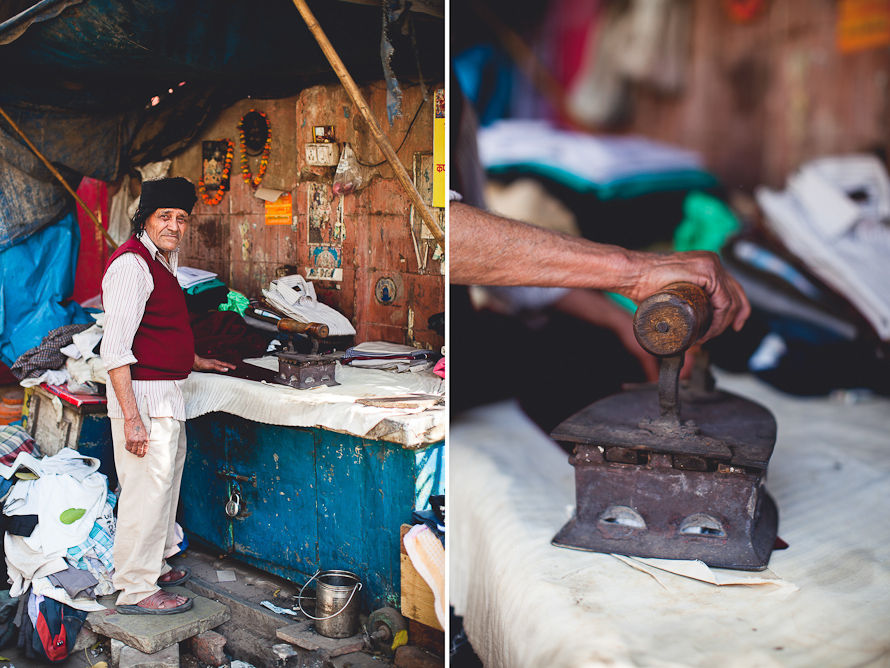 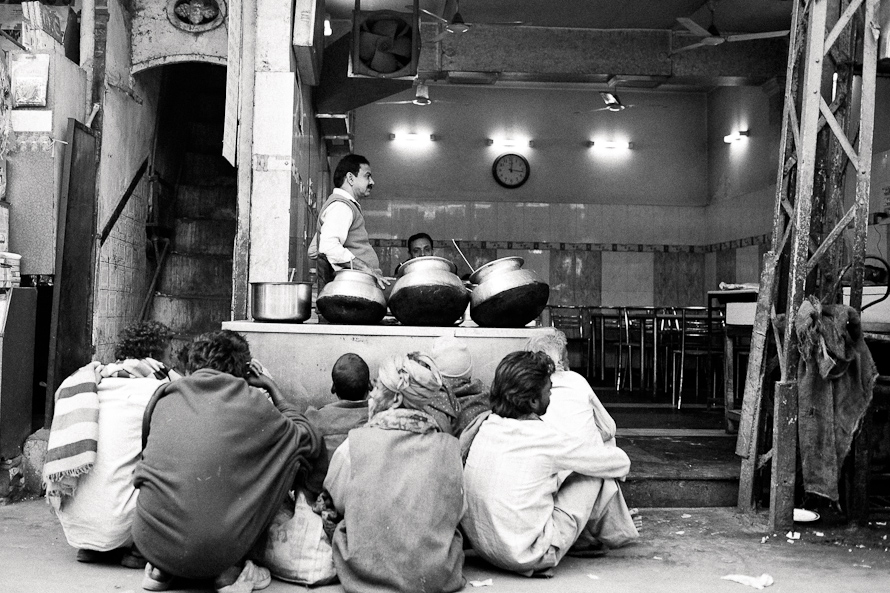 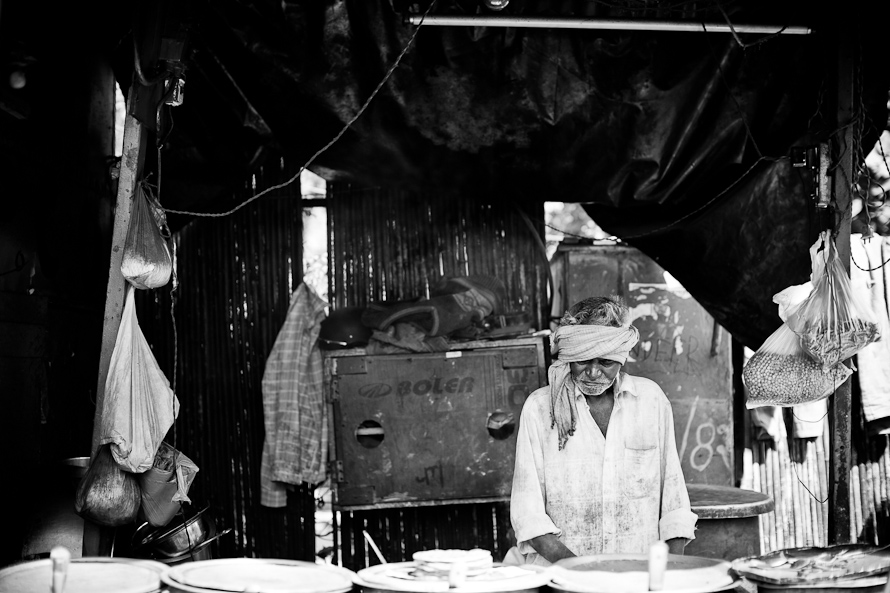 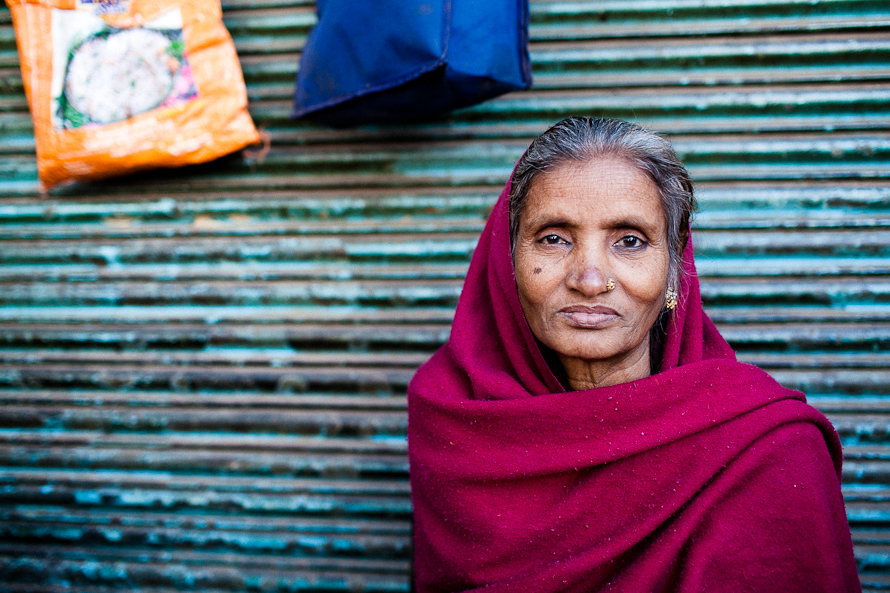 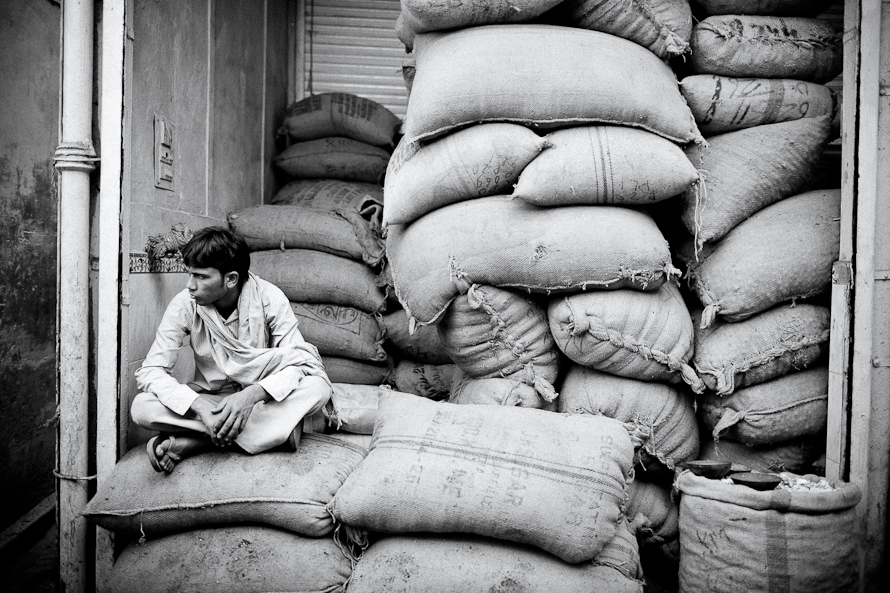 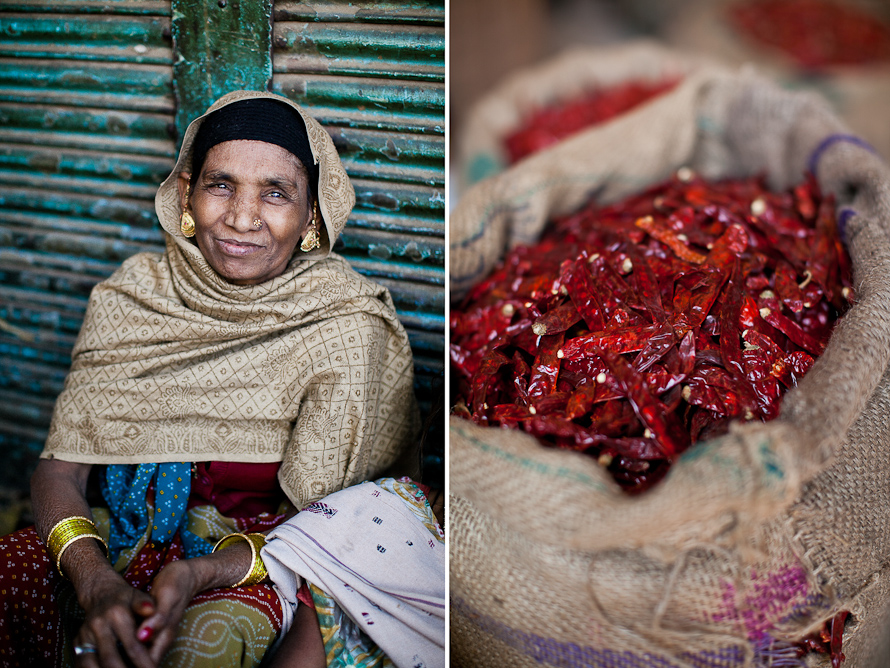 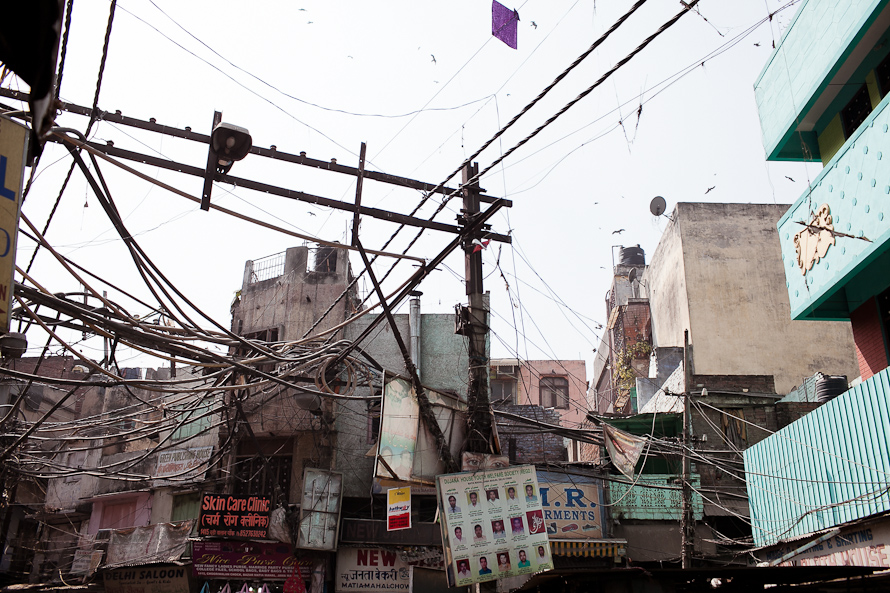 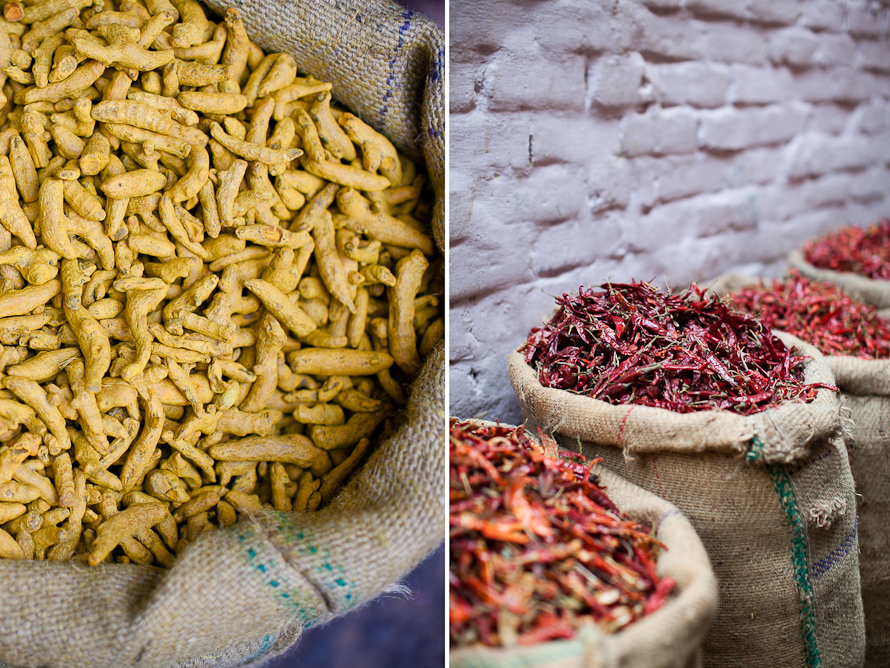 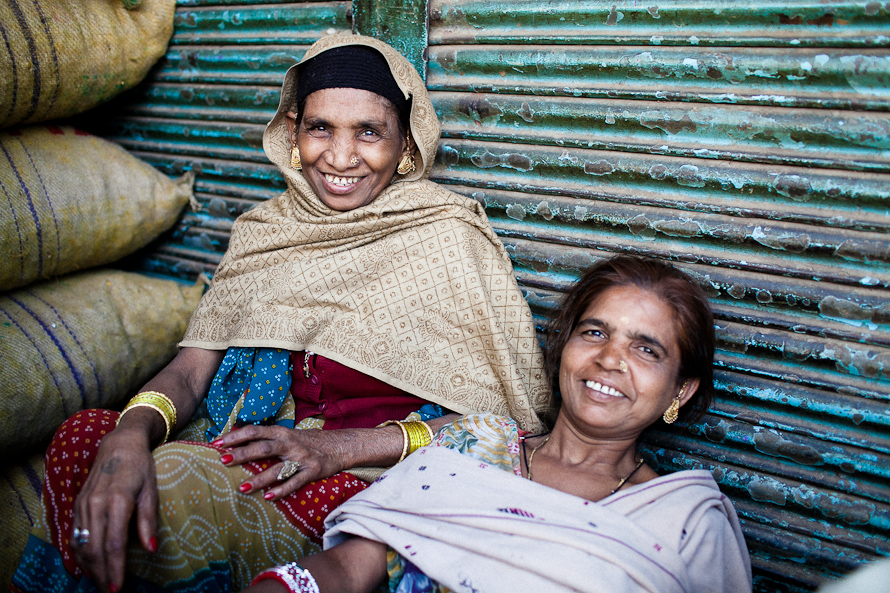 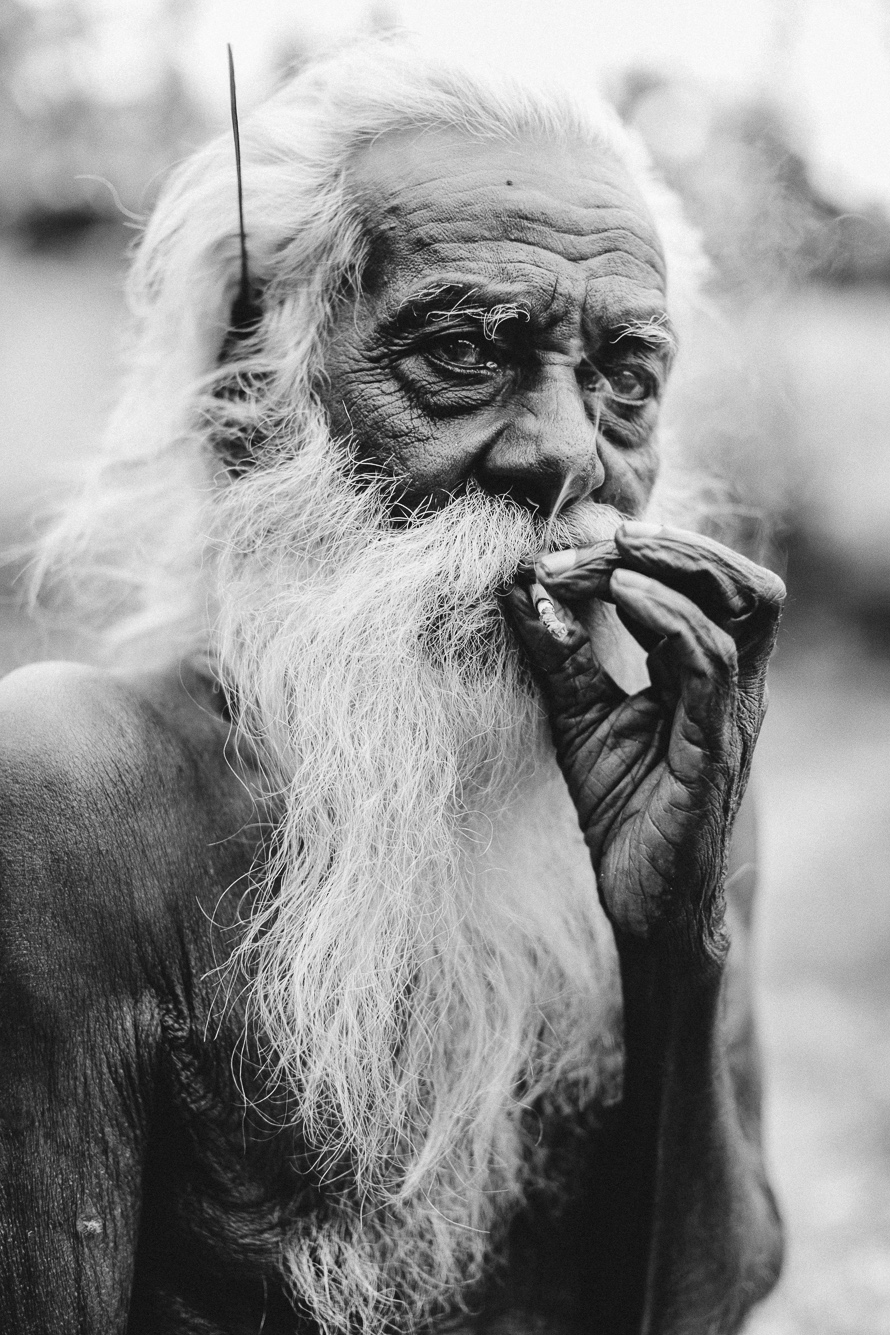